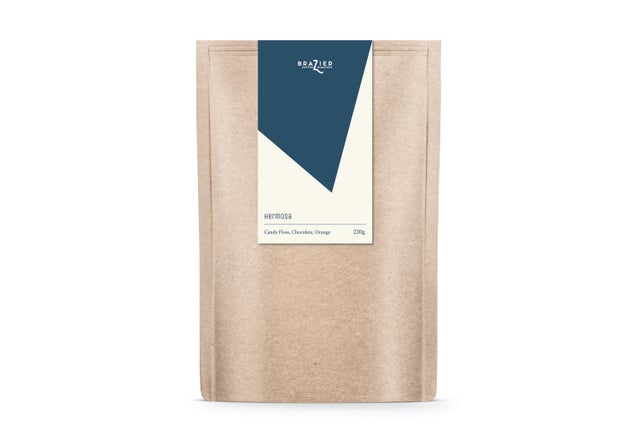 The area known as Tarrazu is divided in to three parts – Dota, Tarrazzu, and Leon Cortes. It is also often known as Los Santos as the three main towns are San Pablo, San Marcos, and Santa Maria de Dota.

Prior to the arrival of Coopedota, coffee farming in the area was difficult. The producers had little or no expertise in agronomy, the coffee was sold to middlemen who paid producers unfairly, and there were no wet mills nearby, which meant a long trip to be able to process their coffee. The closest wet mill was “La Raya” in Desamparados, where coffee carts were taken to for measuring and to prevent the coffee cherries from fermenting.